They're finally here - the long-awaiting next generation of the Garmin power meter pedals has arrived, officially replacing the popular (but troubled) Vector 3/3S.

Most importantly, any issues that arose with the previous model have been resolved once and for all. The amount and rigor of testing done with the Rally bordered on ridiculous. Put your trust in these units.

Plus Mountain bikers now have their own model! And Road cyclists can now choose between the two most popular pedal platforms (Shimano SPD & LOOK Keo).

We go over the feature upgrades below.

The battery issues from the early days of the Vector 3/3S are a thing of the past. The battery door has been completely redesigned to ensure consistent and accurate performance.

Conversion Kits for Those Who Ride BOTH Road & MTB/Gravel

Like to get a taste of both road and off-road riding? The Rally series has a very cool solution for you in the form of conversion kits which allow a rider who has already purchased a power meter to purchase the pedals only at a significant discount. These can be used with the original power meter spindle.

All three of the pedal designs come in two versions - RS/RK/XC100 and RS/RK/XC200. The 100 models are single-sided (like the Vector 3S) and offer total power readings only. The 200 models are dual-sensing and offer tons of advanced metrics (see below).

Works seamlessly within the Garmin ecosystem to allow for easy software updates via your Garmin watch, Edge cycling computers or your compatible smartphone.

ENOUGH BATTERY FOR 120 HOURS OF RIDING

Replaceable battery will keep you on the road for 120 hours.

For post-ride analysis, data sharing, mapping, route planning and more, sync your data with the Garmin Connect app as well as platforms such as Strava, TrainingPeaks and Zwift. 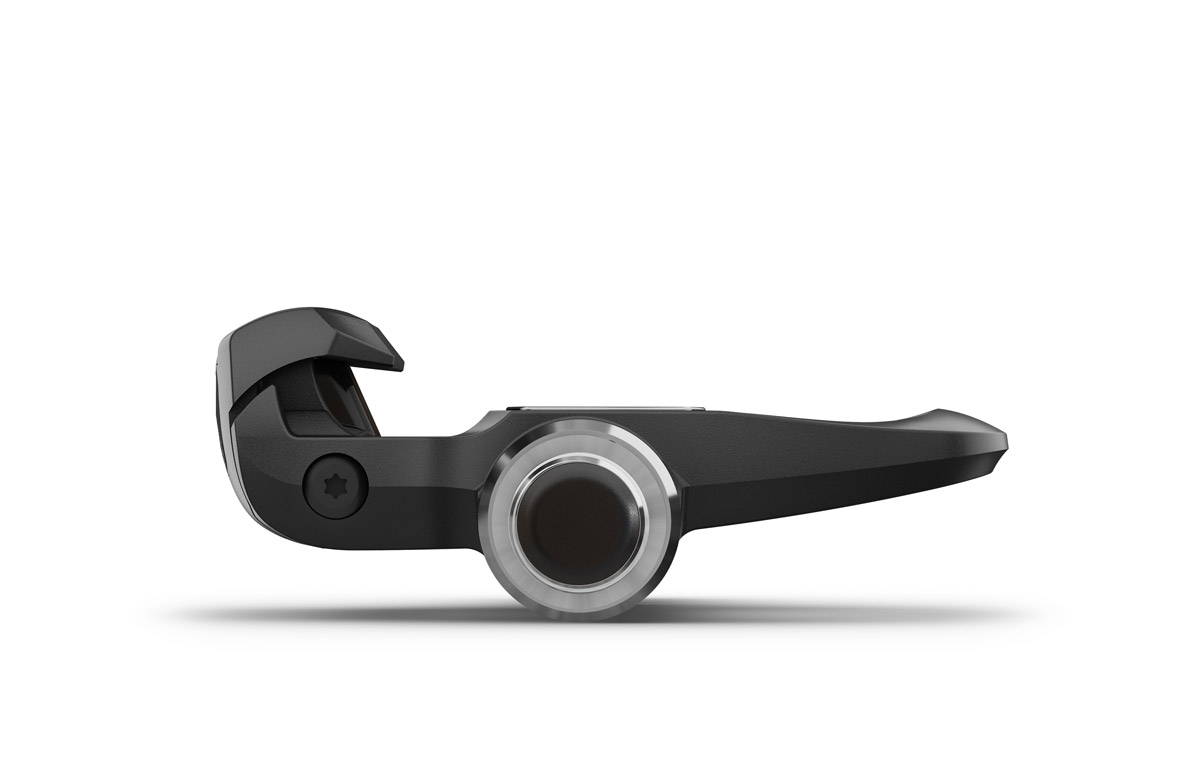 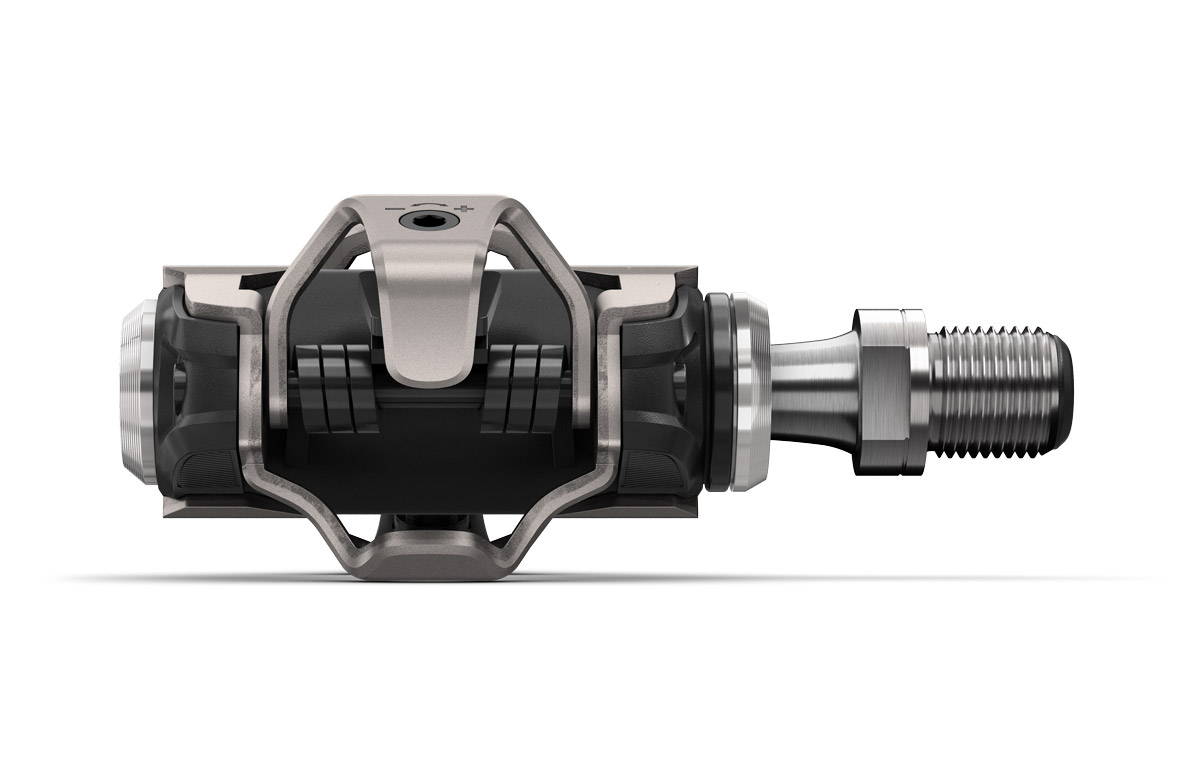 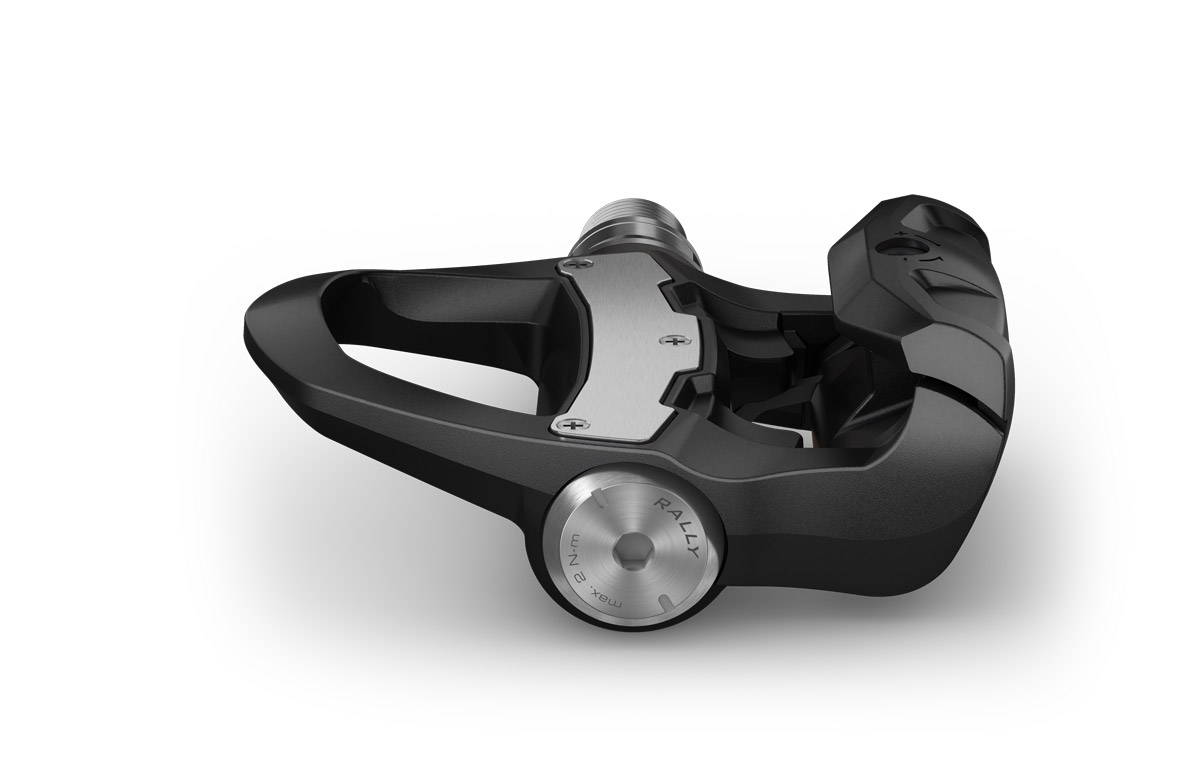 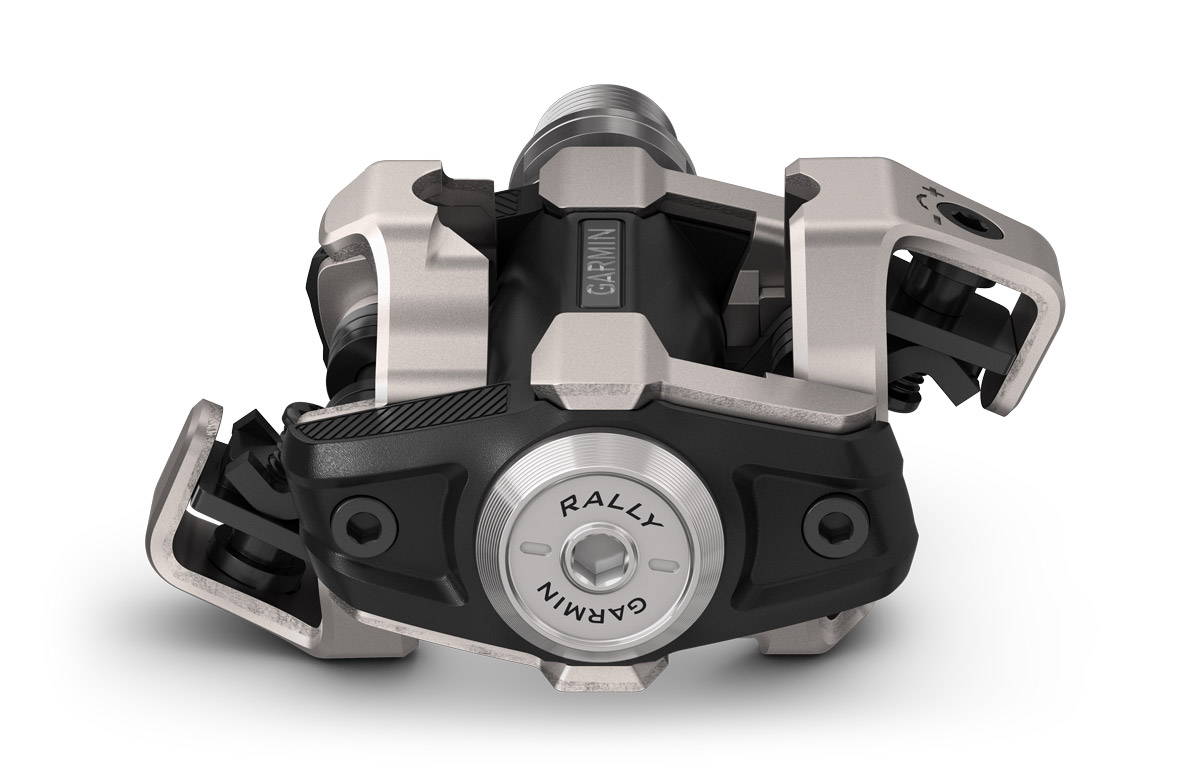