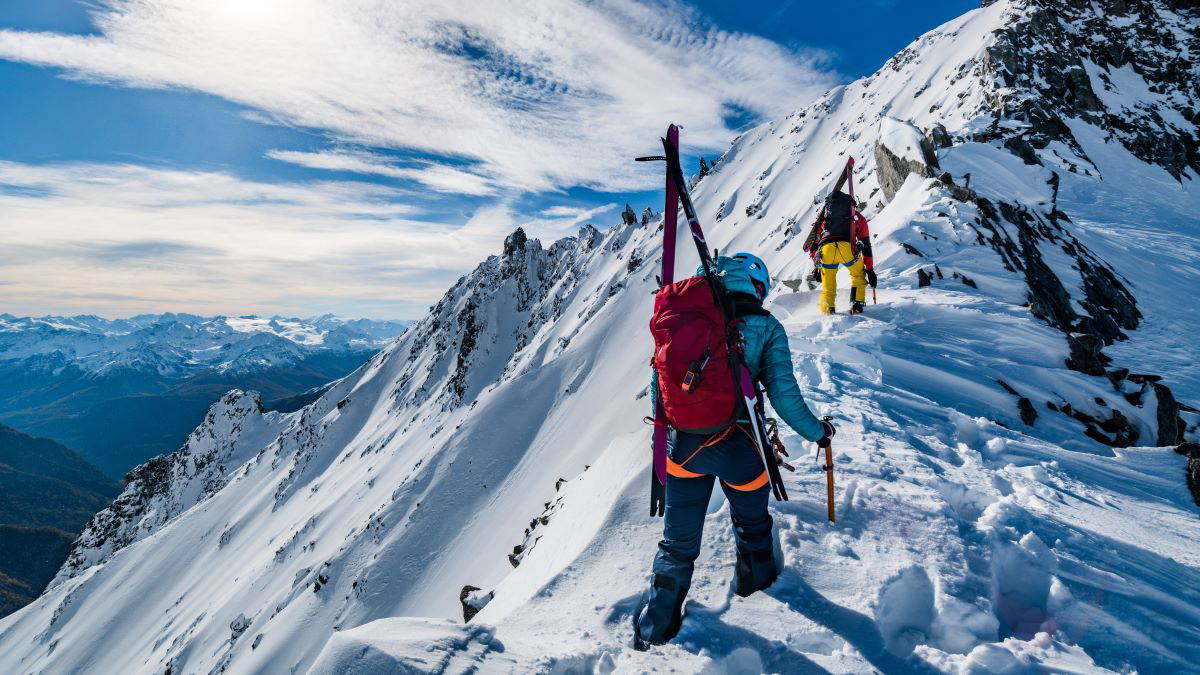 There's been some hype about the new SOS function via satellite on Apple's new iPhone 14—and how it just changed the game for satellite communicators like Garmin's inReach lineup.

It's only hype. Unfounded hype. And we're explaining why in this article.

Sure, the new iPhone 14 has some cool new upgrades. We would not dispute that.

But Apple's new emergency SOS feature is severely limited, and there is no conceivable way it could relplace a designated SOS satellite communicator in the field.

Anyone who has used or considered using a Garmin inReach or inReach Mini 2 satellite GPS communicator knows that an iPhone with a satellite SOS trigger is not sufficient enough for most of the situations these overland devices were built for.

Not unless the the new iPhone charger can plug into a tree. Or survive extreme temperatures. Or work in a canyon. All of which, it can't.

But you don't have to take our word for it ... let's dig into the proof!

Then we'll look at several real-life situations—both recreational and professional—in which an inReach is used in a life-saving capacity—and where an iPhone 14 couldn't possibly suffice as an emergency satellite communicator.

By the way, we're not trying to be jerks or dis on the iPhone 14. Many a PlayBetter team member loves their iPhone and Apple products. In fact, this article is being typed out on a MacBook Pro.

But it's plain irresponsible to suggest it could replace an emergency satellite communicator. Seriously. 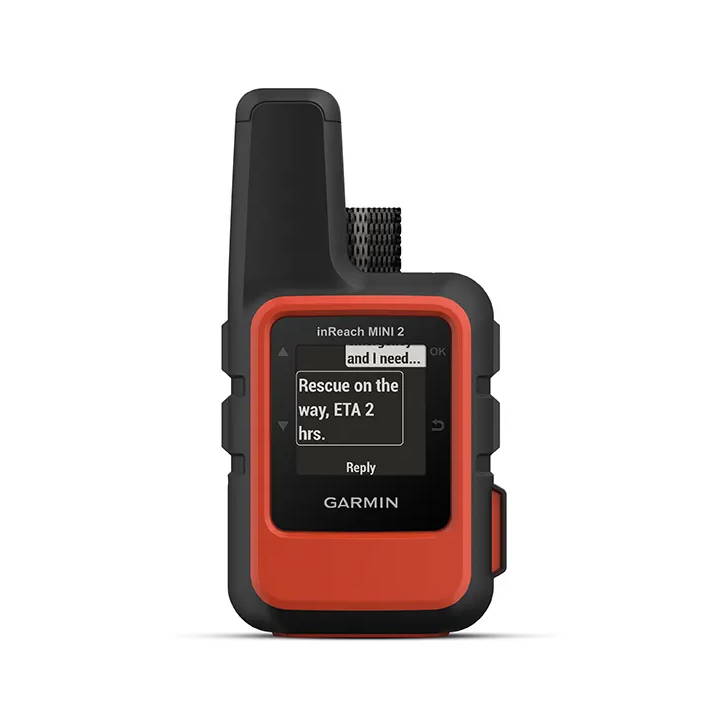 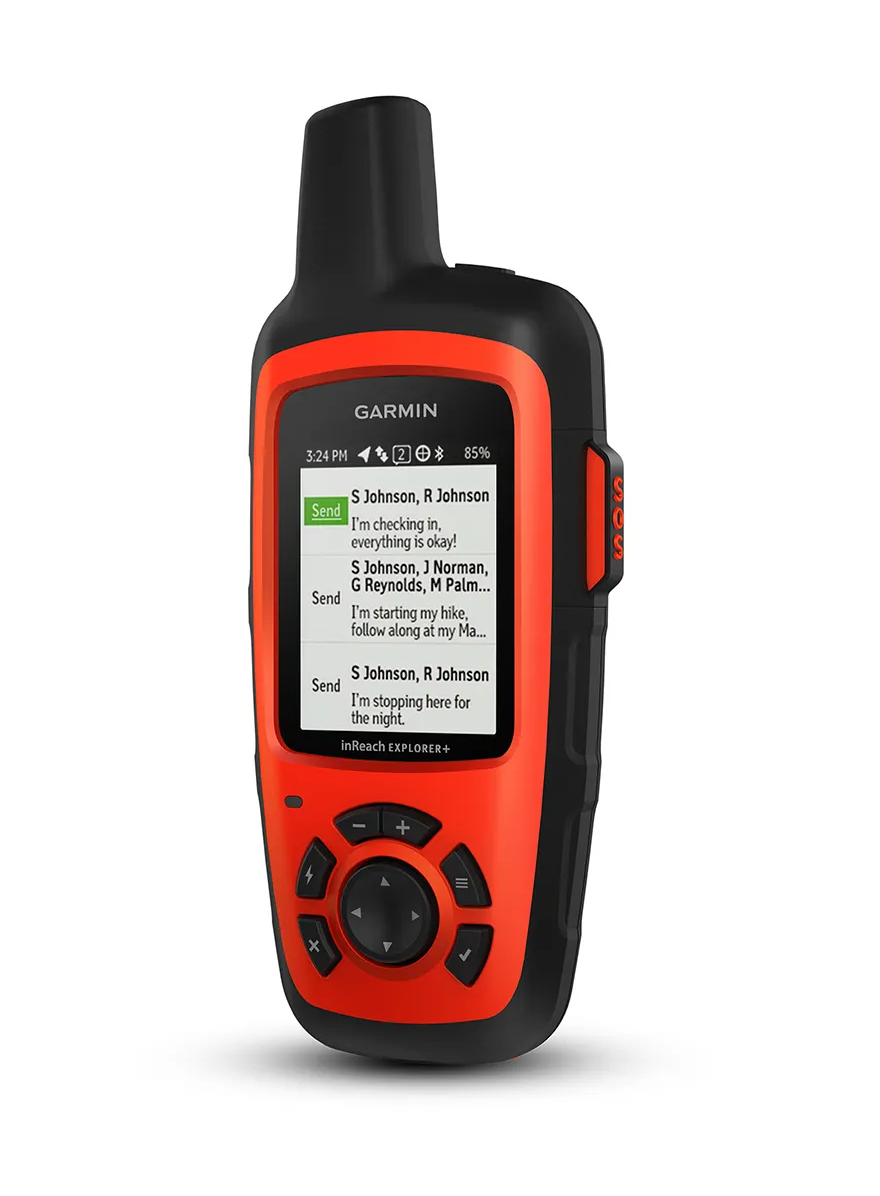 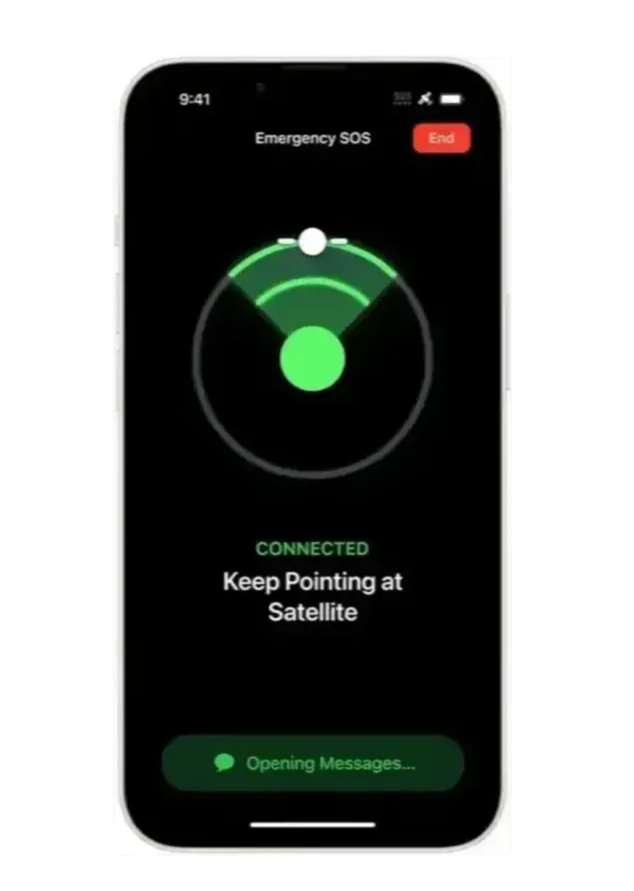 The following are just a few instances where a Garmin inReach saved someone's life. In each case, it's obvious an iPhone 14 would not have been a viable substitue for the emergency. You can find the full stories on the Garmin blog. 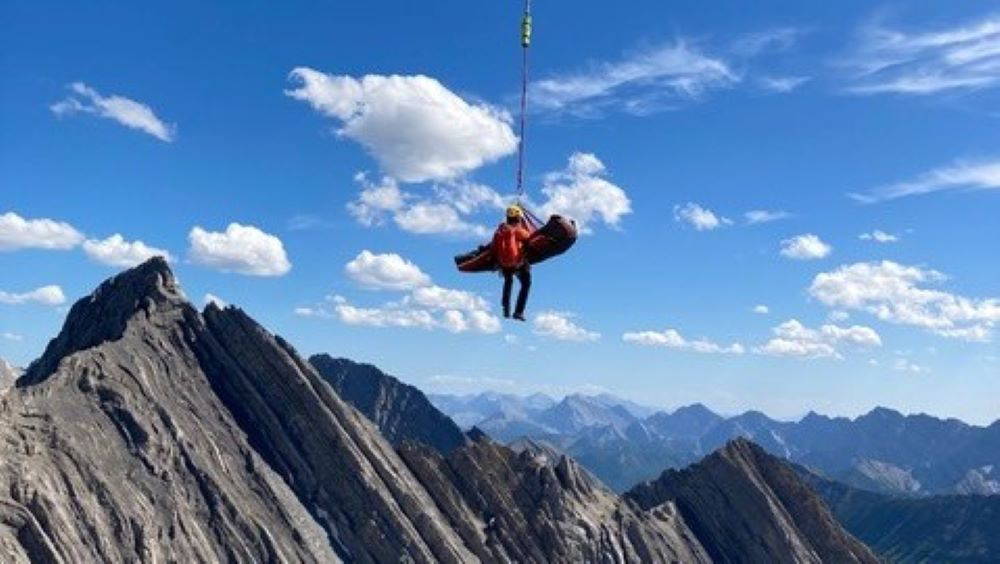 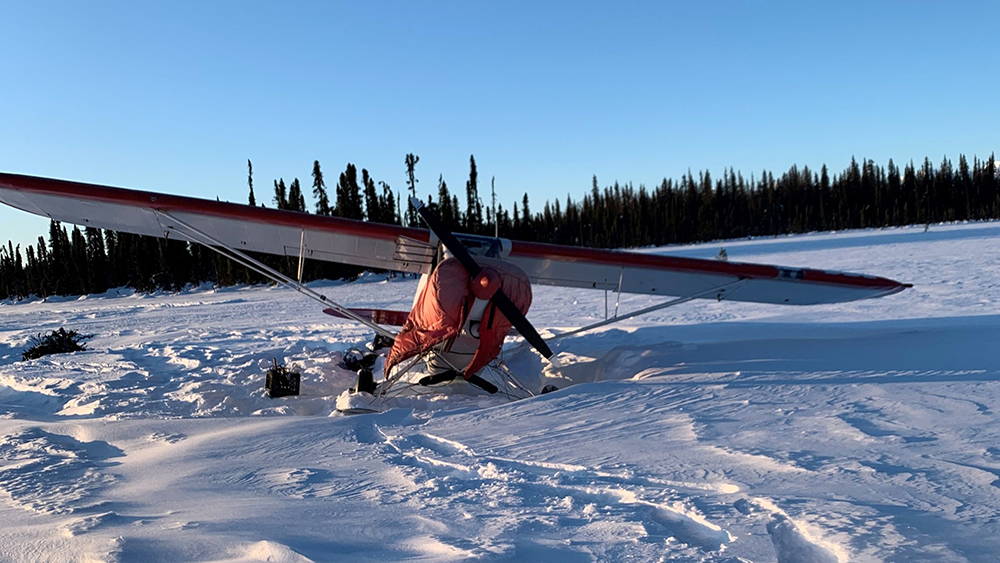 There are thousands of these Garmin inReach inReach from around the world.

Some companies even require that their employees wear inReach satellite communicators at all times.

For example, a journalist for the New York Times who chronicles crimes at sea, requires that anyone who is traveling with him wears an inReach on their belt and that it’s fully charged at all times when they are at sea. That way, if they fall in the water they can be tracked or if there is ever an emergency or if they are in trouble or get separated from each other, anyone in the party can hit the SOS button.

When You Life's on the Line, It's Garmin inReach

We don't dispute that adding emergency SOS to the iPhone 14 is a bad idea. It could certainly help out in certain situations, and good for Apple for going there, technology-wise.

What we take issue with, is certain hypesters out there suggesting that this new feature can even begin to "kill Garmin" satellite navigation devices.

It's a joke, and a gravely irresponsible one at that.

Many of the adventurous folks who had to trigger an SOS on an inReach to save their lives, had to be talked into getting one by a loved one. And they only learned the real value of the Garmin inReach technology AFTER they needed it.

It's just wrong to suggest to people that an iPhone 14 can replace an inReach satellite navigator for emergency SOS situations. We hope this article made that clear along with the mounting evidence that these Garmin devices really do save lives. 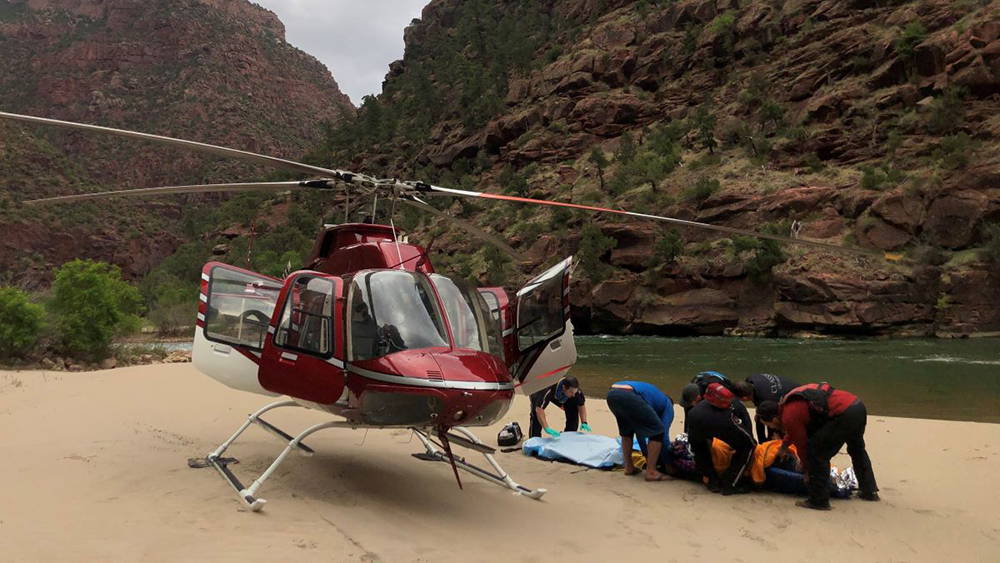