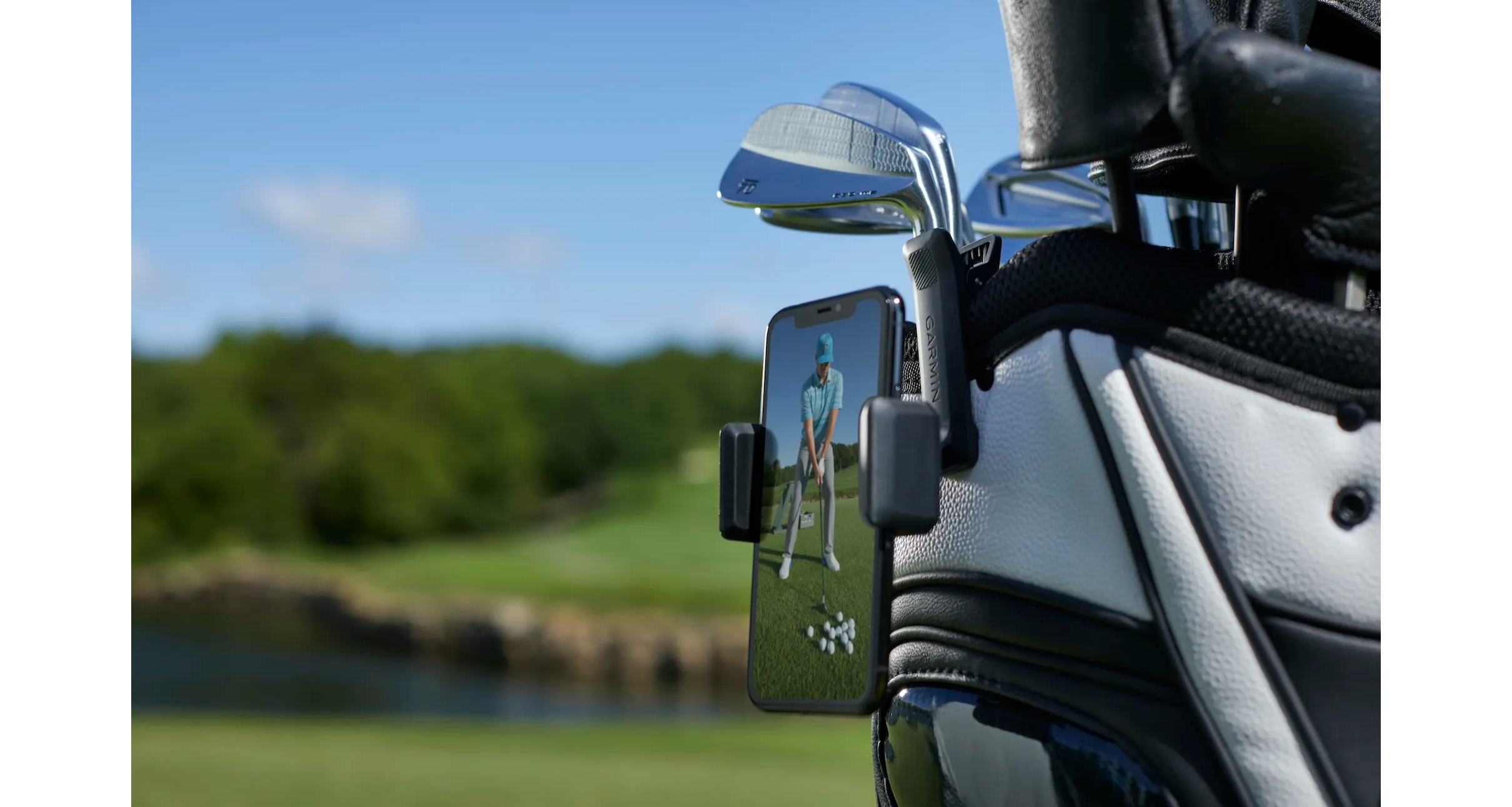 Jump to Our Approach R10 Comparison Chart and See SIDE BY SIDE Comparison with Other Products!

Avid golfers no longer have to spend tens of thousands of dollars for a virtual golf setup in their home. Thanks to top brands and devices like FlightScope Mevo/Mevo+ and Garmin Approach R10 golf launch monitors and simulators, you can analyze your swing, work on your weaknesses, and have fun doing it!

Keep reading for our Flightscope Mevo vs Garmin Approach R10 launch monitor and simulator comparison, so you can see what features you can expect when you invest in one of these game-changing golf gadgets.

Short on Time? Jump to Our Approach R10 Comparison Table!
And See the R10 Features with Other Launch Monitors and Simulators!

What Is a Golf Launch Monitor?

A Device that Measure Aspects of Ball Flight

A portable golf launch monitor can give you detailed information about ball speed, launch angle, launch direction, spin, smash factor, hang time, distance, etc. This data can point you toward what you need to work on in your swing and can also help with custom fitting clubs.

How a Golf Launch Monitor Works

The two most common technologies in personal launch monitors are Doppler radar sensors and camera technology. They record data at swing impact and use algorithms to provide a range of data and projections about you shot.

Who Should Get a Launch Monitor?

What Is a Home Golf Simulator?

A golf simulator is an advanced computerized setup that allows you to play and practice golf indoors in a virtually simulated golf environment. Designed to mimic the real game, it can help you analyze your swing, spot your weaknesses, practice anytime, and improve your game without leaving home.

Why Get a Golf Simulator?

Golf simulators allow you to play golf anytime, anywhere in a controlled environment without restrictions on time, place or weather. You can even virtually experience famous golf courses that you may not have the opportunity to play on in real life!

Who Are Golf Simulators For?

Pros golfers and amateurs alike can use home golf simulators. Pros like them because they can play on certain courses several times and get to know them before they go compete. Before SkyTrak golf launch monitors and simulators, indoor setups cost anywhere from $10,000 to $30,000. Now they are affordable for all kinds of golfers.

... so let's start there. We're just going to say it: The Garmin Approach R10 portable golf launch monitor and simulator is only $600 and has so many more features and advantages than any other portable launch monitor.

Here's what the Garmin Approach R10 golf launch monitor offers that others—including the FlightScope Mevo/Mevo+— do not:

What Is Club Path?

Until the Approach R10, Club Path was a feature only offered in the most expensive launch monitor units—e.g., Ernest Sports ES16 Tour ($5,500) and OptiShot Ball Flight ($5,995). The Garmin Approach R10 is your personal golf launch monitor for only $600!

Other factors to consider in your shot shape are face angle and angle of attack, which the Approach R10 also provides.

With these Club Path metrics alone, one can see how the Garmin Approach R10 portable launch monitor will be changing the game for golfers—and the industry.

But that's not all the golf features this golf launch monitor and simulator has to offer—not by a long shot!

Other Metrics Shown from Calculations of R10:

Metrics Shown in the Golf App:

What's in the Approach R10 Box? 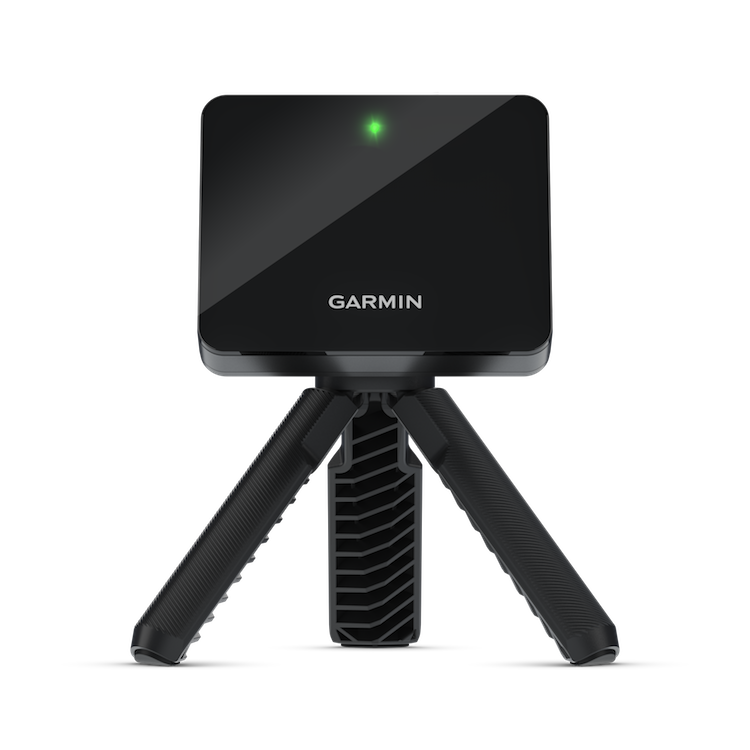 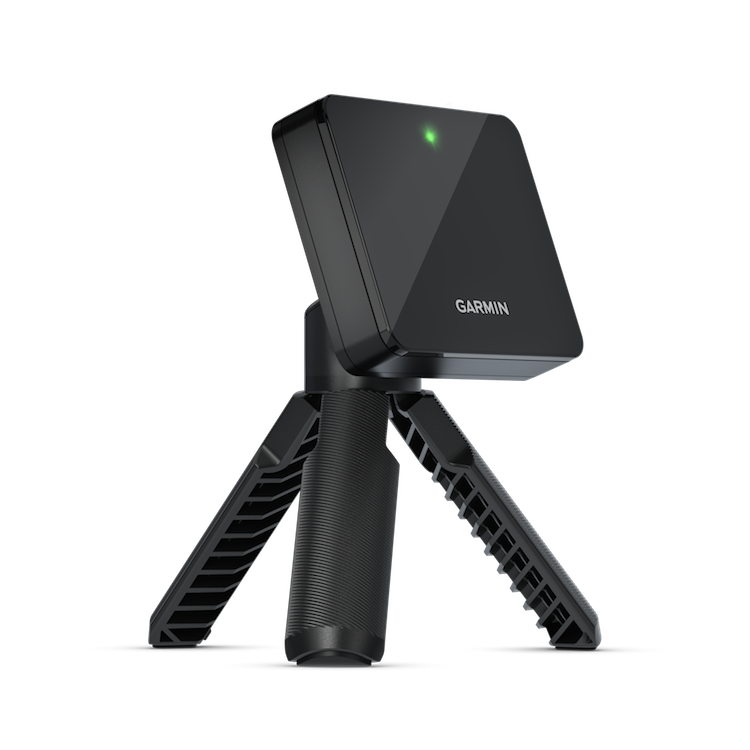 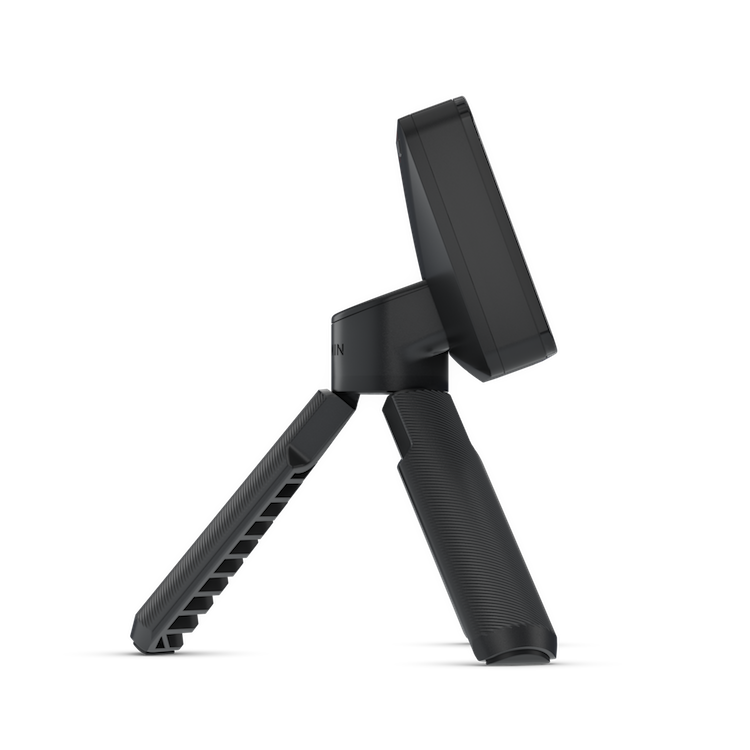 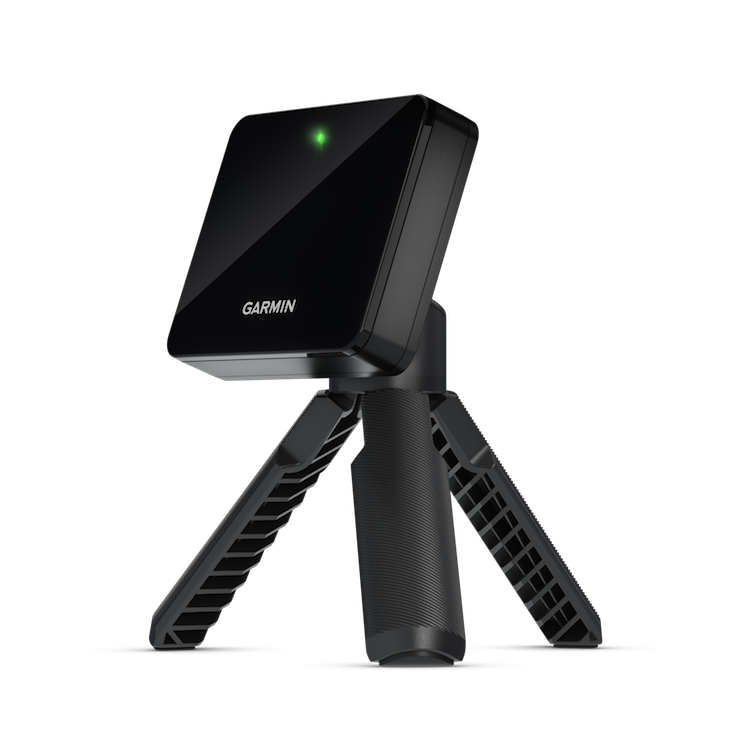 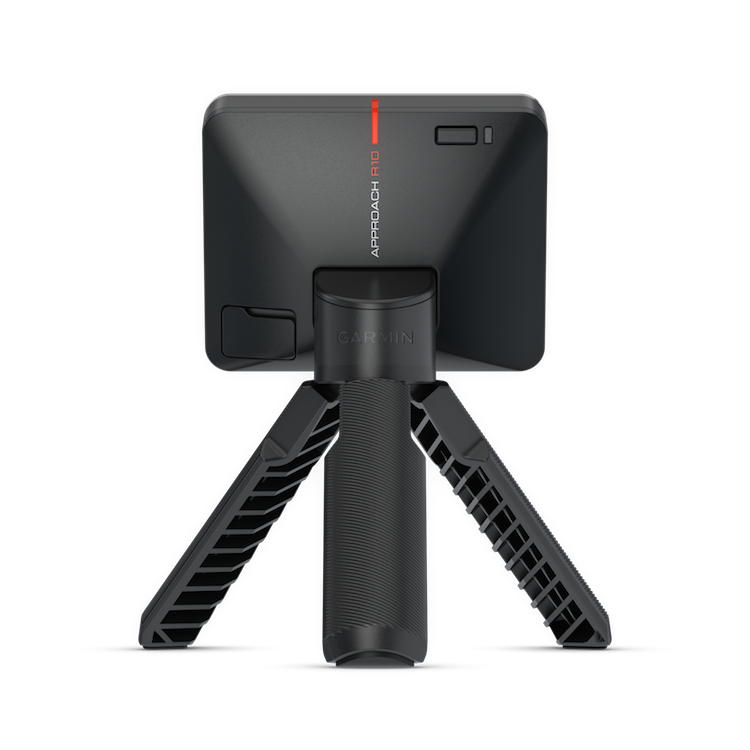 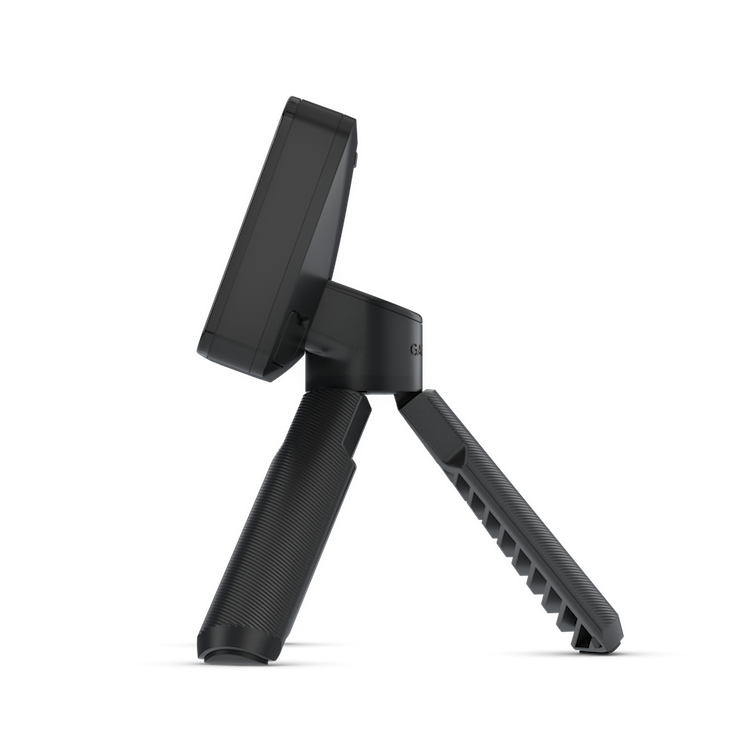 What Is the FlightScope Mevo?

The Mevo is FlightScope's indoor/outdoor 3D Doppler radar-based launch monitor. You get accurate parameters and features to help you improve your game.

What Is the Mevo+

Mevo+ Launch Monitor and Simulator Features Include All the Mevo features PLUS: 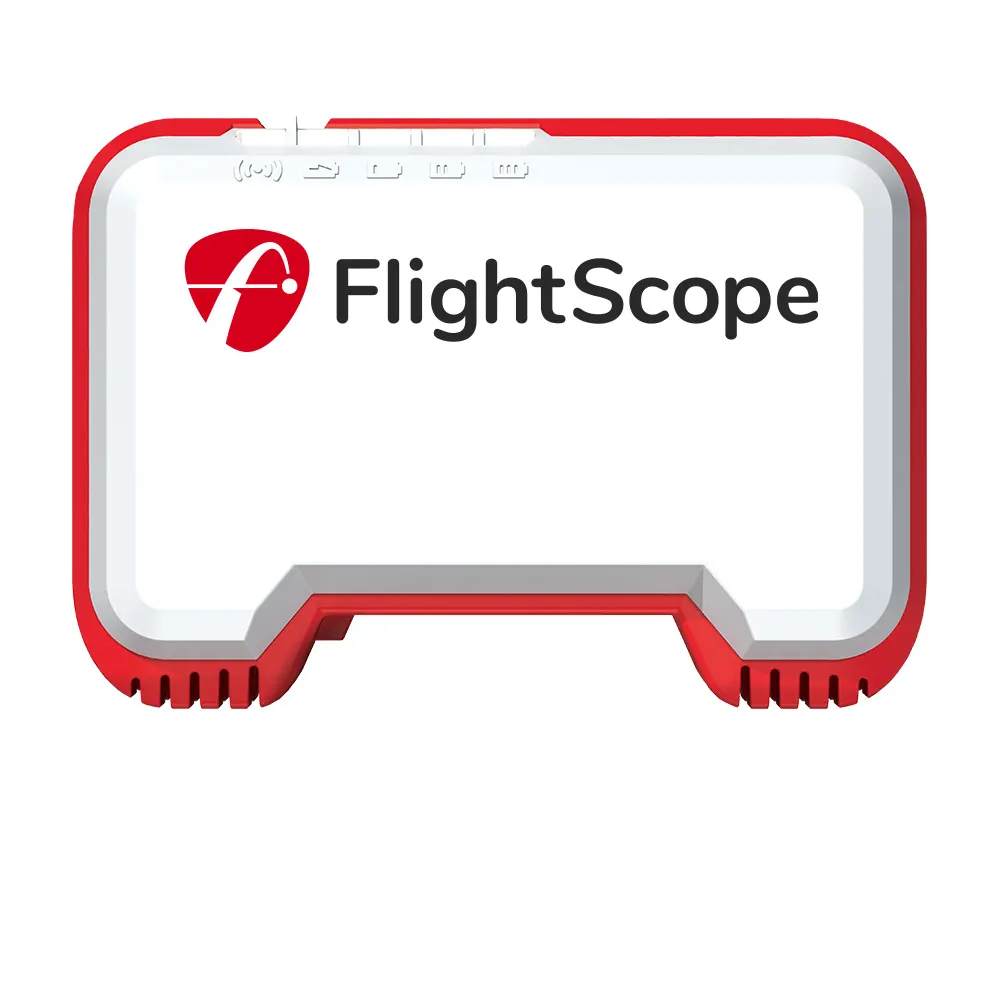 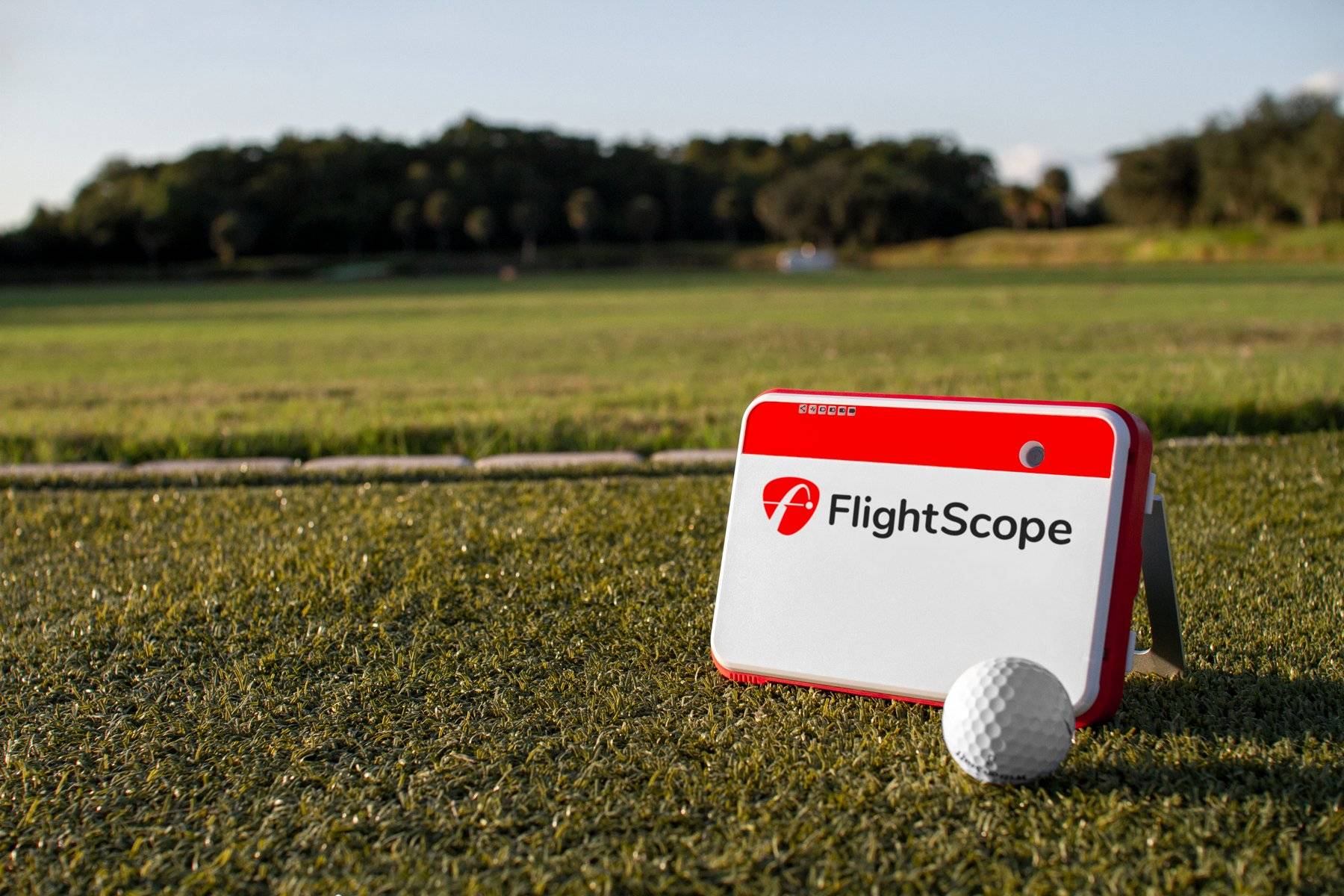 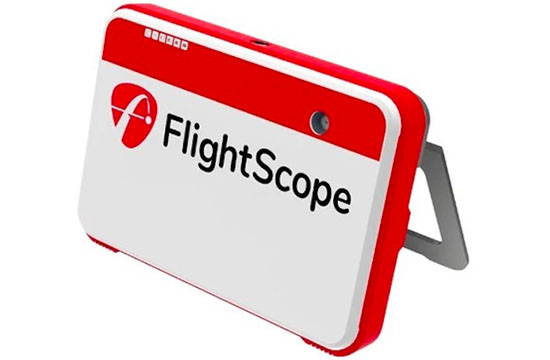